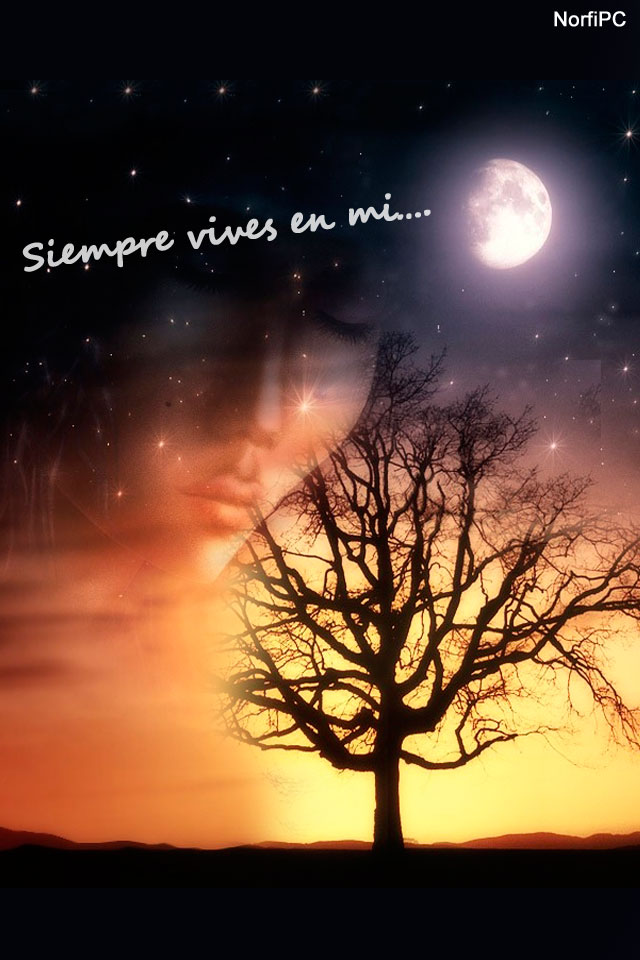 It is common between two people in a non- formal (informal) setting, but can also be used in a formal setting. There are also many other ways of saying hello, for example a wave of the hand, a salute or a bow (both very formal), a handshake (a little formal) or a high five (very informal). 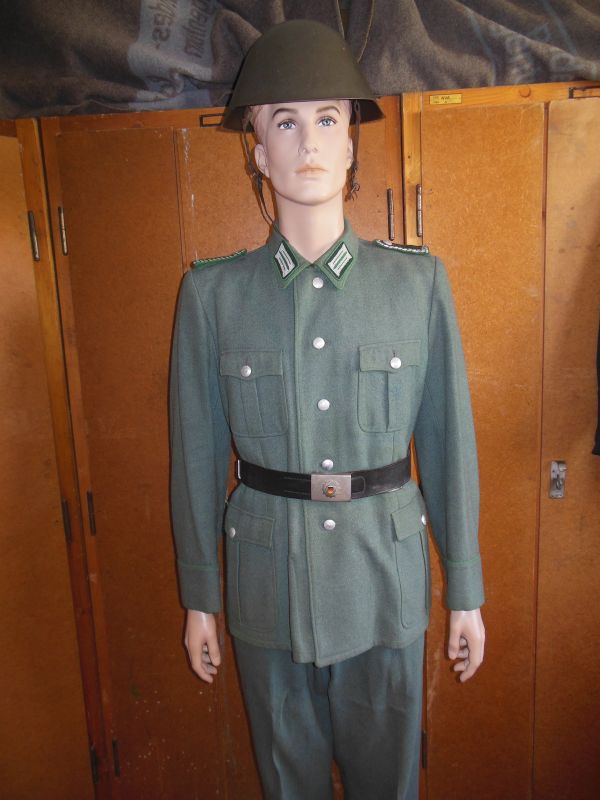 (used to express a greeting, answer a telephone, or attract attention.).

Hello is a song recorded by english singer-songwriter adele, released on by xl recordings as the lead single from her third studio album, 25 (2015). Hello is a piano ballad with soul influences (including guitar and drums), and lyrics that discuss themes of nostalgia and regret.